A storm system continues to move through the South with strong thunderstorms and snow.

On Wednesday, the storm brought severe weather to eastern Texas and a possible tornado near the city of Galveston.

Now, as the storm moves into the Southeast, severe weather is possible for Florida and heavy snow is forecast for north Georgia, the Carolinas, East Tennessee and into Southern Virginia.

A winter storm warning has been issued from Georgia to Virginia, and some areas with high elevation in North Carolina may see up to 9 inches of snow in the next 24 to 36 hours.

Another storm is expected to hit Thursday night into Friday in the West. With it will come more rain and mountain snow from Northern California to Oregon and Washington.

A landslide threat will remain high during the next few days, especially in Washington state, around Seattle.

An additional 2 inches of rain are possible with this storm and up to another foot of snow may fall in the Cascades and parts of the Northern Rockies. 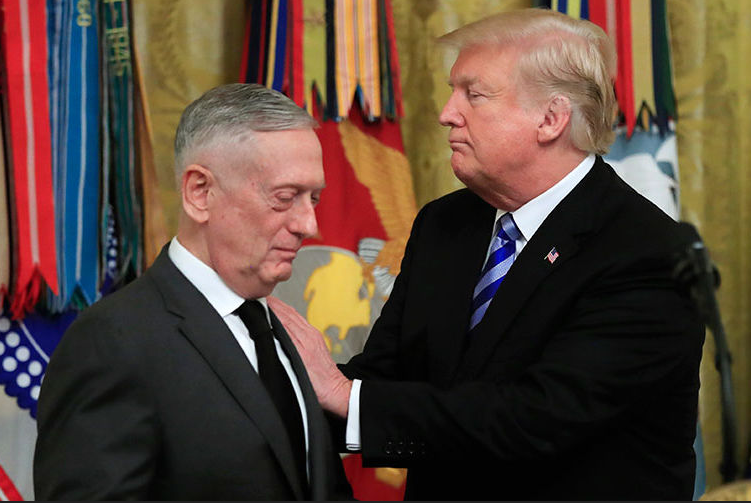 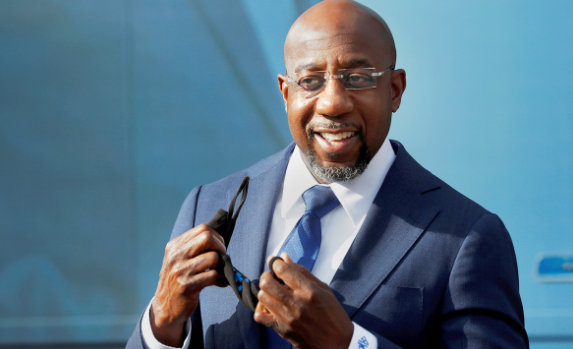 ‘Only in America’: Warnock’s rise from poverty to US senator