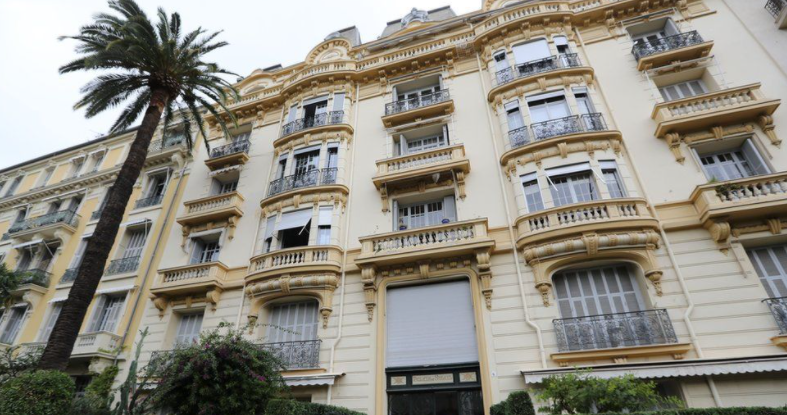 Jacqueline Veyrac, the 80-year-old owner of the five-star Grand Hotel in Cannes, was bundled into a van outside her home in Nice in October 2016.

She was found bound and gagged in the vehicle by a passer-by two days later.

The suspects include an Italian restauranteur, a British former soldier and a private detective.

The accused were in the courtroom for the opening of the trial in Nice on Monday. Ms Veyrac will testify on Thursday, and the proceedings are expected to continue until 29 January.

Who is on trial?

As well as the Grand Hotel, Ms Veyrac also owns the La Réserve restaurant in Nice. The main suspect in the trial is the restaurant’s former manager, Giuseppe Serena.

His contract was reportedly terminated by Ms Veyrac in 2009, and the 67-year-old is accused of ordering her abduction in order to obtain a €5m (£4.5m; $6.1m) ransom which he planned to use to open a new restaurant.

The Italian national is also accused of orchestrating an earlier attempt to kidnap Ms Veyrac in 2013.

Mr Serena, who has been in pre-trial custody for four years, is charged with complicity in kidnapping and attempted extortion as part of a gang. He denies the charges.

Philip Dutton, a former British soldier, is also among those charged. The 52-year-old from Liverpool was allegedly promised 10% of the ransom, according to investigators.

He has admitted involvement in the 2016 and 2013 kidnapping attempts. Enrico Fontanella, an Italian friend of Mr Serena, is also accused of involvement but he denies the charges.

All three men allegedly recruited local criminals to assist with the kidnapping plot.

Among the other defendants are private detective Luc Goursolas, who has admitted fitting a tracking device to Ms Veyrac’s car but denies knowledge of the plan to abduct her.

Three suspected gang members from Nice, meanwhile, are accused of carrying out the kidnapping.

What happened to Ms Veyrac?

On 24 October 2016, two masked men shoved Ms Veyrac into a stolen van as she was about to get into her car.

According to investigators, one of the kidnappers allegedly threatened to kill her. Ms Veyrac also told police she was forced to drink a sedative.

Shortly after the incident, prosecutor Jean-Michel Prêtre described the kidnapping as “particularly violent” and said Ms Veyrac had been blindfolded and restrained by her wrists and ankles. “She suffered a very real ordeal,” he said.

The stolen van was parked on a quiet street on the outskirts of Nice, but when the kidnappers were away Ms Veyrac repeatedly kicked and banged the vehicle’s doors in an attempt to alert passers-by.

Eventually, on her second night in the vehicle, the then-76-year-old managed to free her hands and alert a passing dog-walker before being rescued. No ransom was paid. 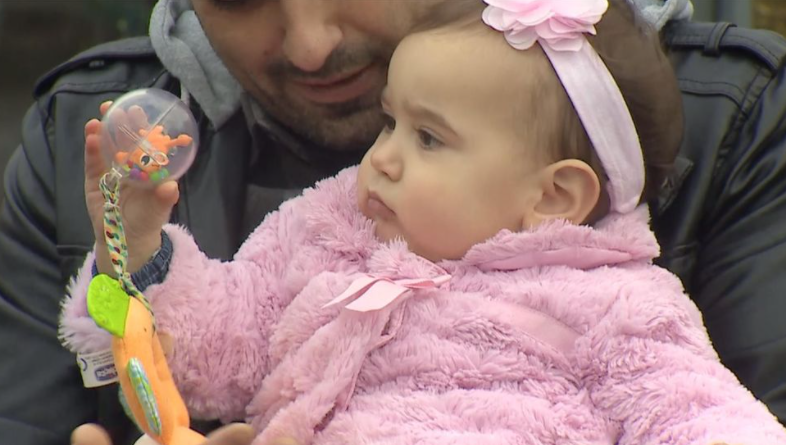 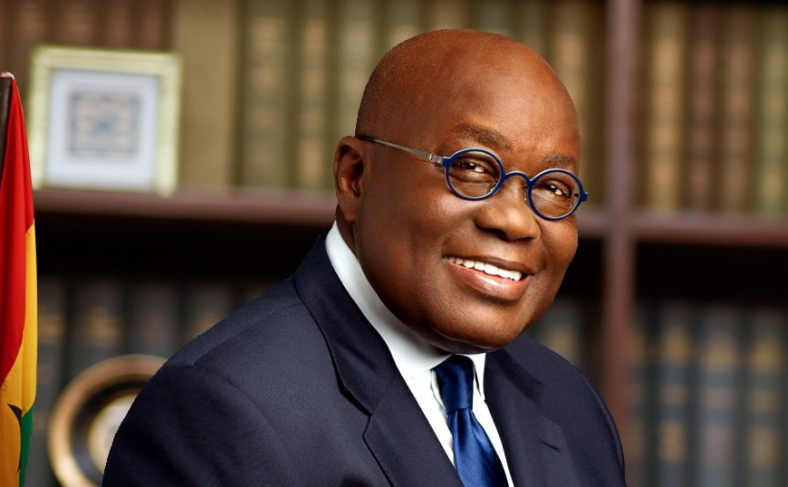 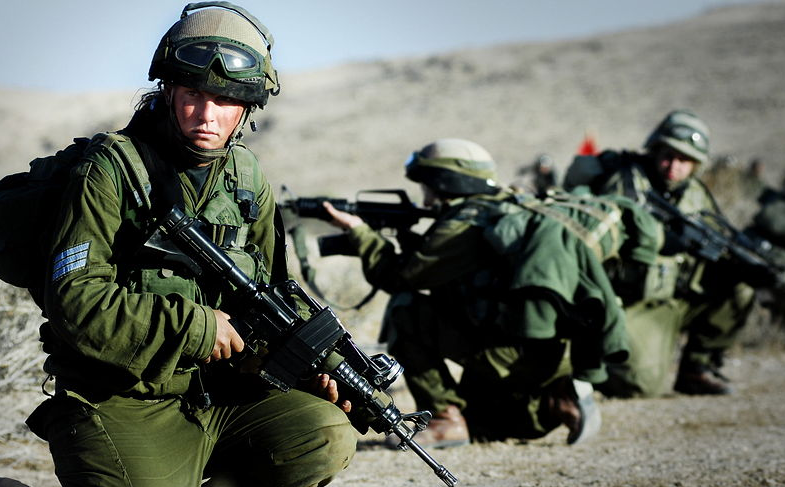