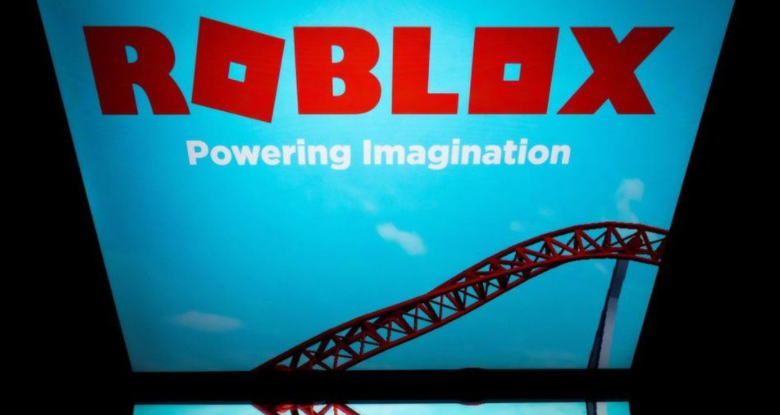 Roblox said it would also push ahead with a US share listing, having delayed the move last year.

The company said it will use the fresh funds to build its community and become more of a social platform.

Roblox was first released in 2006, but has seen dramatic growth during the Covid-19 pandemic as children who were forced to stay home spent more time playing games.

Its revenue jumped 91% from a year earlier to $242.2m, Roblox said in its prospectus. Roblox games , which allows users to create avatars across different titles, are free to play but the company sells digital currency called Robux that can buy virtual goods and enhance characters.

The move to debut its shares is slightly different than originally planned as it will be a direct listing rather than the traditional initial public offering (IPO) route.

With a direct listing, a company typically doesn’t raise capital and investors don’t have to wait for a lockup period to expire before selling their shares.

A handful of companies have opted for direct listings since US regulators approved them, including music streaming service Spotify.

The $520m of private financing was led by Altimeter Capital and Dragoneer Investment Group. Warner Music Group is also one of several current investors.

“The proceeds from the financing will advance Roblox’s growth initiatives and mission to build a human co-experience platform that enables shared experiences among billions of users,” Roblox said in a statement.

Roblox hosts millions of games on its platform that are built by its users, who then get a share of any related revenue. It had 31 million daily active users during the first nine months of 2020, up 82% from the same period in 2019.

“As the world moves toward a hybrid future – where online and offline community and learning co-exist, we are proud to back a values-driven business that takes seriously its obligation to build an inclusive, creative, and positive community,” Altimeter Capital’s chief executive Brad Gerstner said.

Roblox has been expanding its focus to become a social platform, where users can play games and also attend virtual birthday parties and concerts with friends.

During school lockdowns, Roblox has been promoting its creation tools and educational content which are provided free-of-charge. 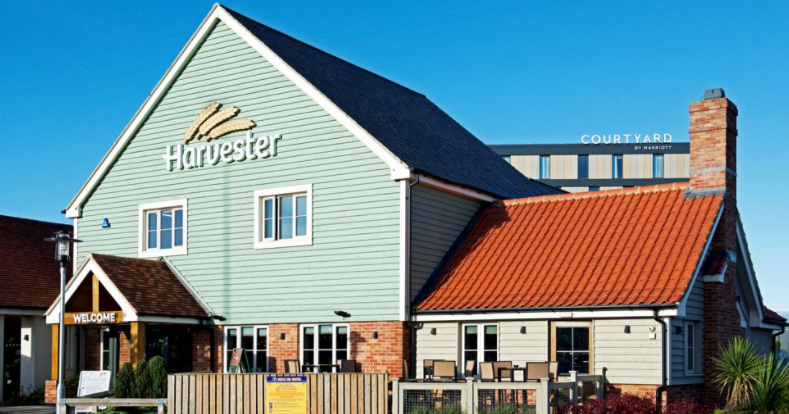 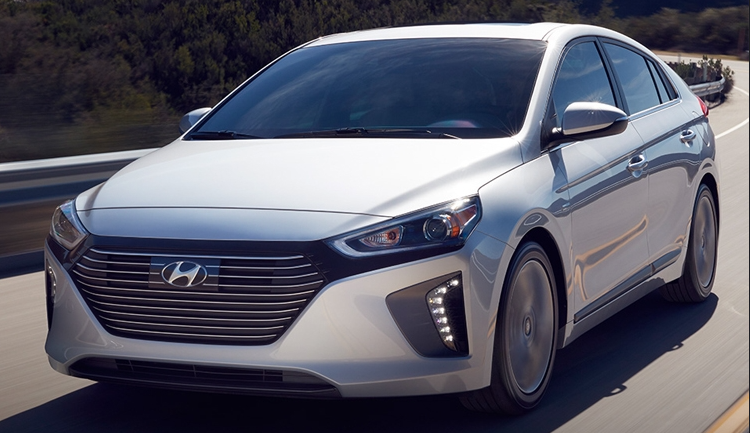 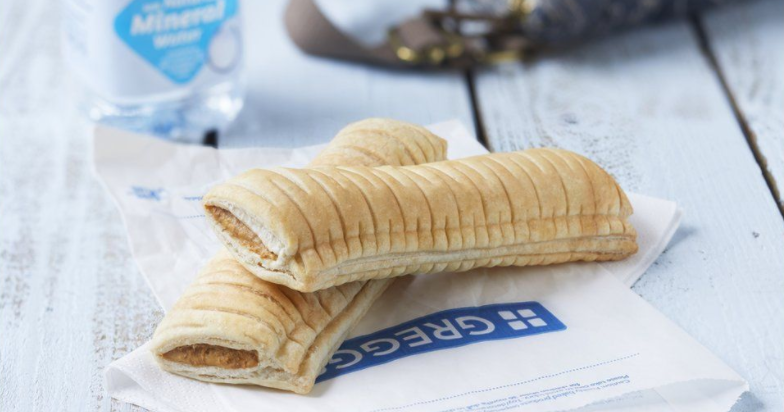