Imagine going to the polls in the midst of an outgoing president’s attempt to overturn the previous election’s results — what I would call a preemptive coup. Now imagine that two of the candidates on the ballot in that election are part of that effort to prevent the winner of election from taking office. That’s what Georgia voters experienced in the US Senate runoff where they just dealt yet another defeat to President Donald Trump and to those who have joined him in their indelibly shameful assault on American democracy.

The odds initially favored Republicans, but now Democrat Raphael Warnock has beaten Sen. Kelly Loeffler. And Jon Ossoff, though not yet declared the winner, is ahead of Sen. David Perdue — with a very good chance of winning.
Just after the November election, Georgians understood the significance of these two runoffs. If Democrats could defeat Perdue and Loeffler, they would take back the US Senate. A Republican win by just one of the two Republicans would mean that President-elect Joe Biden would face relentless obstructionism in enacting his agenda, getting his Cabinet confirmed and selecting federal judges.
It turned out, however, that there was even more than control of the Senate at stake.
When Trump reacted to his electoral defeat with the tactics of a mob boss, Georgians, like the rest of the country — and an astonished world — paid close attention. Even then, Republicans might still have won, but then the Republican Party, including Loeffler and Perdue, crossed the Rubicon.
By joining in Trump’s assault on the electoral process, making themselves accomplices in Trump’s antidemocratic maneuvers, Loeffler and Perdue signaled that this was not just a battle for the Senate. To millions of voters, it became a campaign to lash America more tightly to its democratic moorings, from which Trump and his backers were trying to cut it loose.
In short, this election was about safeguarding American democracy.

At the onset of the runoff, the odds seemingly favored Republicans keeping the Senate not only because they had to win just one of the two races to keep their majority, but because they had outperformed Democrats in November, had the advantages of incumbency and had long fared better than Democrats in statewide races — at least until Trump.Georgians felt the weight of the moment. Who could have thought the fate of the nation would rest on DeKalb County voters? It’s been amazing to watch once solidly Republican counties like Cobb and Gwinnett give solid majorities to Democrats. Georgia is changing, demographically, politically, ideologically. But there’s more.Much of the credit for the Democrats’ strong performance goes to Stacey Abrams, who launched an extraordinarily effective campaign against voter suppression, a scourge in Georgia and elsewhere. (The joke going around now is that she should be put in charge of the vaccination campaign.)Abrams, her Fair Fight organization and the thousands of volunteers who made sure Georgians could vote and their votes would be counted deserve all the accolades they’re receiving. But the credit should rightly be shared with one other person: Donald J. Trump.Trump’s efforts to block Biden from becoming the next president were most dramatic in Georgia, precisely where voters were paying the closest attention. His phony complaints about fraud; his humiliation of Gov. Brian Kemp, who had strained to ingratiate himself to the President; his campaign of meritless lawsuits, clogging up the courts with baseless filings, were capped with that remarkable, possibly criminal phone call where he pressured Georgia Secretary of State Brad Raffensperger to “find” enough votes to hand him victory.

With every outrageous move, Trump helped energize Democrats; with every attack, Trump divided his own party; and with every self-serving argument, Trump made it harder for Loeffler and Perdue to make a credible effort against their opponents.
Trump is concluding his presidency as one of the greatest failures in American history — a failure for the country and a failure for his party.
He’s not only leaving office having presided over a catastrophic mishandling of a pandemic, with more people now dying every day of Covid-19 under his watch than on 9/11 or at Pearl Harbor, and leaving the country with fewer jobs than he found it, but he has also wrought massive losses for Republicans.
To his undying shame, he has joined that small club of one-term presidents. More than a quarter of a century had passed since the last time a US president — George H.W. Bush — lost reelection.
To try to wipe the stain, Trump went to war against reality and against democracy, training his guns on Republican election officials across the country, including in Georgia.
Among those siding with Trump were none other than Perdue and Loeffler. They were reduced to begging voters for their support even as they joined a campaign to reject the will of Georgia voters in the November election and demanded that the state’s Republican secretary of state resign.

It was a Republican civil war triggered by Trump for the sole purpose of helping himself, typically ignoring the damage it would inflict on others. Now Republican Gabriel Sterling, who oversaw Georgia’s election, told CNN that GOP losses in Georgia “will fall squarely on the shoulders of President Trump.”
If Ossoff’s lead holds, Georgia Democrats will have helped secure Trump’s place in history as the man who led his party to defeat in the White House and in Congress, first in 2018, and then in 2020/21.
It’s been the most dramatic election cycle in living memory. We’re still in a cliff hanger, but it looks like the voters defeated the undemocratic forces at work. 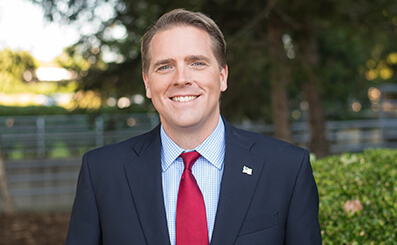 Trump caused this insurrection and every Republican must condemn it 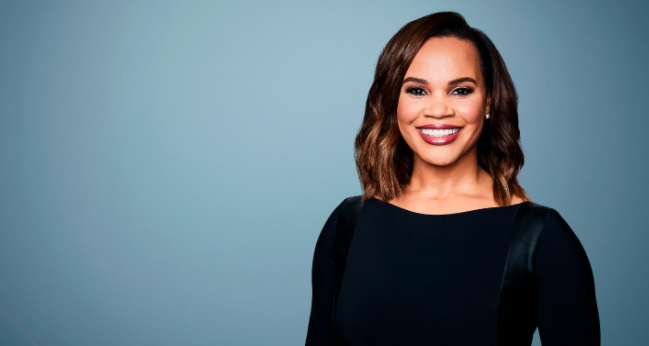 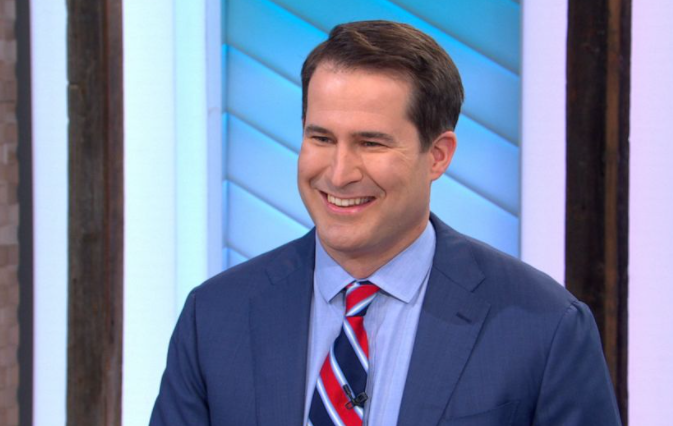 Seth Moulton: This is domestic terrorism