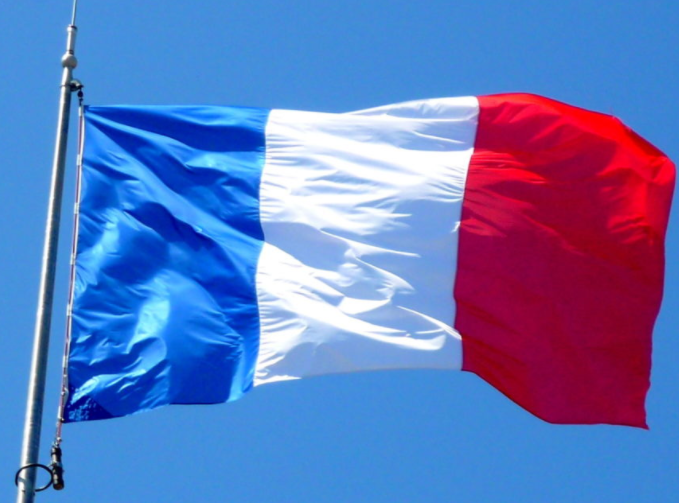 PARIS — France’s government breathed a sigh of relief Friday after the U.S. indefinitely delayed tariffs on French wine, cosmetics and other goods designed as retaliation for a French tax on technology giants.

The U.S. Trade Representative’s office said in a statement Thursday that it suspended the tariffs targeting France, which had been scheduled to enter in force this week, because it is investigating similar tech taxes from a growing number of other countries, too.

French Finance Minister Bruno Le Maire said his government “takes note” of the U.S. decision and called for a global agreement on taxing online behemoths like Google and Amazon.

It’s among multiple trade disputes that have damaged trans-Atlantic ties in recent years. In a statement Friday to The Associated Press, Le Maire urged “a global settlement of trade disagreements between the United States and Europe, which make everyone lose, especially in this time of crisis.”

The U.S. government argues that the French tax unfairly targets American companies. France says that its tax targets any company with huge revenues, and is aimed at making the tech giants pay taxes in the countries where they do business instead of tax havens.

While France has led the charge on tech taxes, several other countries have introduced similar measures that worry the U.S., including Britain, India, Turkey and Brazil.

Negotiations on a global tech tax deal at the Organization for Economic Cooperation and Development stalled after the Trump Administration pulled out last summer. France and others hope that the Biden Administration will be more amenable to reaching a deal. 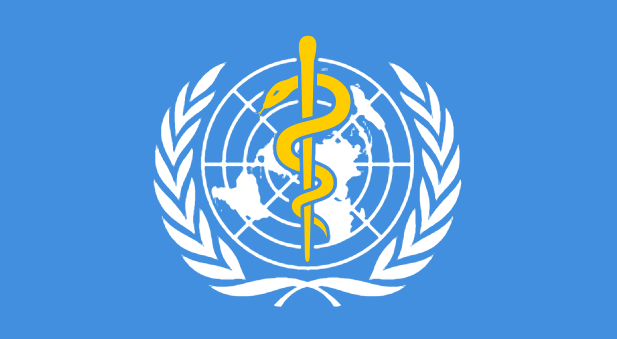 WHO: Amid short supplies, vaccine doses can be 6 weeks apar 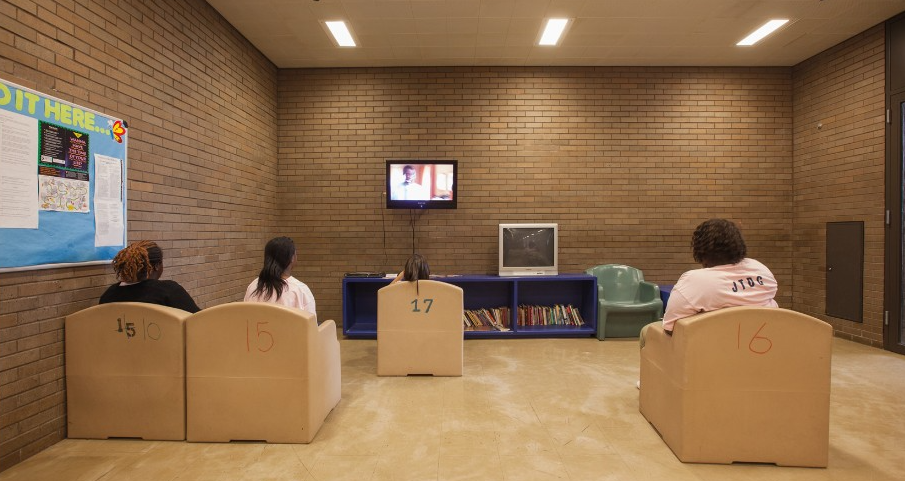 Making a ‘squat’ a home