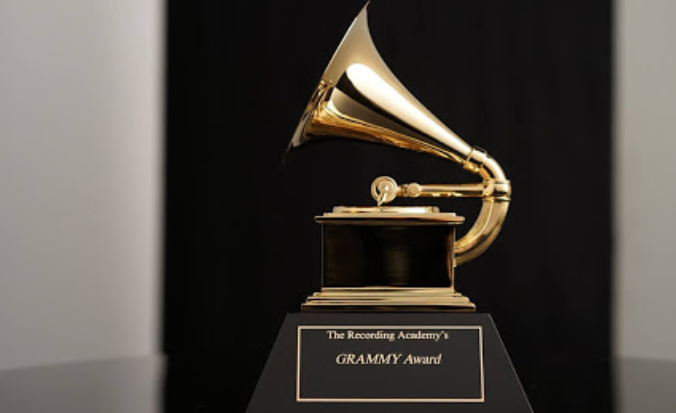 The 2021 Grammy Awards have been postponed until March 14 due to ongoing concerns over the COVID-19 pandemic.

Los Angeles County, where the event was scheduled to take place on Jan. 31, has the highest tally of confirmed COVID-19 cases and deaths of any county in the United States, according to a real-time count kept by Johns Hopkins University.

Data posted by the Los Angeles County Department of Public Health showed there were 7,697 people who remained hospitalized with COVID-19 on Monday.

“After thoughtful conversations with health experts, our host and artists scheduled to appear, we are rescheduling the 63rd annual Grammy Awards to be broadcast Sunday, March 14, 2021.The deteriorating COVID situation in Los Angeles, with hospital services being overwhelmed, ICUs having reached capacity, and new guidance from state and local governments have all led us to conclude that postponing our show was the right thing to do,” read a joint statement from representatives of the Recording Academy, CBS, and Fulwell 73 Productions. “Nothing is more important than the health and safety of those in our music community and the hundreds of people who work tirelessly on producing the show.”

“We want to thank all of the talented artists, the staff, our vendors and especially this year’s nominees for their understanding, patience and willingness to work with us as we navigate these unprecedented times,” the statement concluded.

Details pertaining to production have not yet been announced. In November, Harvey Mason Jr., interim head of The Recording Academy, told Variety that guidance from medical and government officials would determine whether there was an audience at the show. And while even the show’s venue remained up in the air, Mason added: “We have some really cool and special things that are coming together.”

Nominations for the 2021 Grammys were announced in November, and Beyoncé led with nine nods, making her the most-nominated female in Grammys history. Taylor Swift, Roddy Ricch and Dua Lipa followed closely behind Beyoncé with six nominations apiece 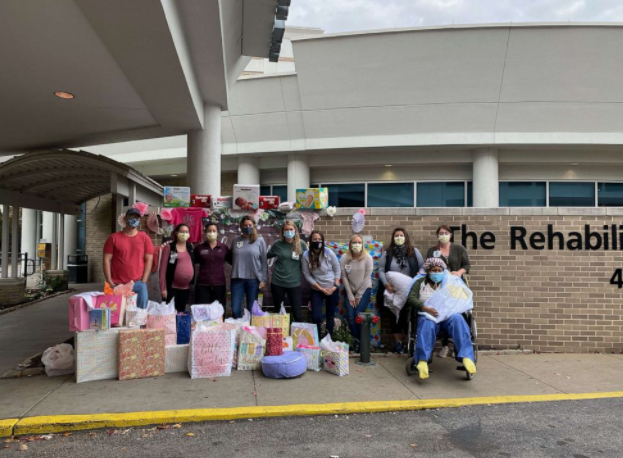 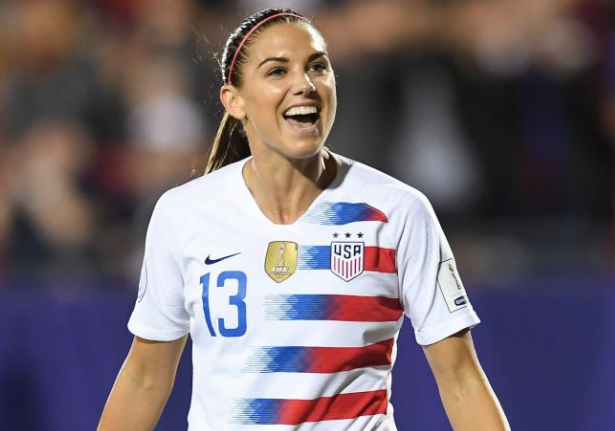 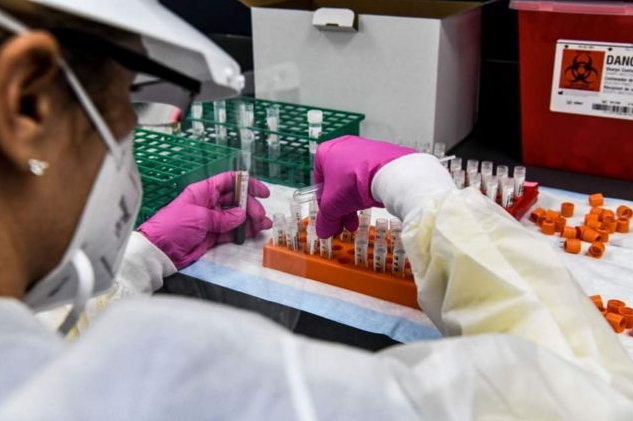