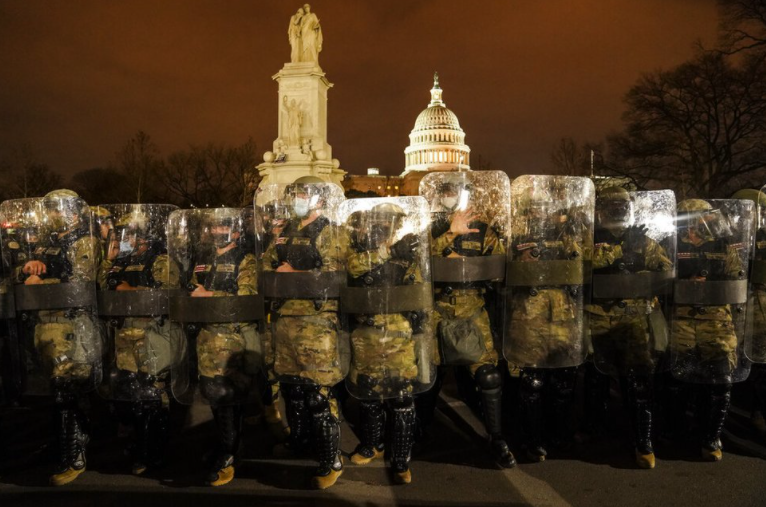 ROUGHLY 6,200 NATIONAL Guard troops will move into Washington, D.C., by this weekend and will remain there through at least President-elect Joe Biden’s inauguration on Jan. 20, the secretary of the Army said Thursday, a day after a violent mob of President Donald Trump’s supporters stormed the U.S. Capitol.

The troops will come from Pennsylvania, New Jersey, Delaware and New York, Secretary Ryan McCarthy said at a press conference alongside D.C. Mayor Muriel Bowser and Police Chief Robert Contee. They will supplement other Guard forces from Virginia and Maryland that those states’ governors announced Wednesday would be activated and deployed.

The totality of the D.C. National Guard has also been activated, local authorities announced on Wednesday. They will also remain on an active status for at least 30 days, McCarthy said.

The dramatic deployments came a day after violent protesters marched from a Trump rally on the National Mall to the Capitol. They forcibly entered and occupied parts of it before police ultimately regained control late Wednesday. Questions arose almost immediately about why local authorities didn’t do more to prepare for a rally that Trump supporters had been organizing for at least a month.

McCarthy also faced questions about an apparently sluggish response to Bowser’s request on Wednesday for additional Guard troops to quell the violence. The secretary said Wednesday at another press conference, “It’s been incredibly fluid,” adding, “I have to go through the secretary of defense ultimately to give the final approval.”

Most National Guard units used in a civil environment are controlled by the governor of the state in which they are operating, and that governor responds to requests from local mayors. Since the District is not a state and does not have a governor, the Office of the Secretary of Defense has, by statute, delegated that responsibility for the D.C. Guard to the Army secretary.

McCarthy on Thursday cited what he called “incredible leadership by Mayor Bowser and Chief Contee” and said the Defense Department worked quickly to move resources forward following new requests from police in D.C. He said a 7-foot “unscalable” fence would be erected around the Capitol through at least Inauguration Day.

The chief of the police force tasked with guarding the U.S. Capitol defended his officers’ response on Thursday, saying in a statement that they, “were heroic given the situation they faced.” 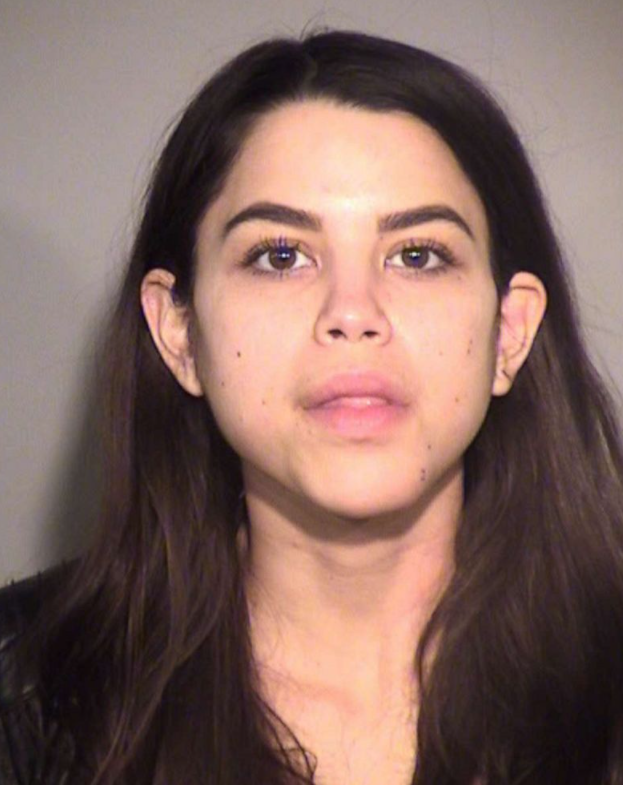 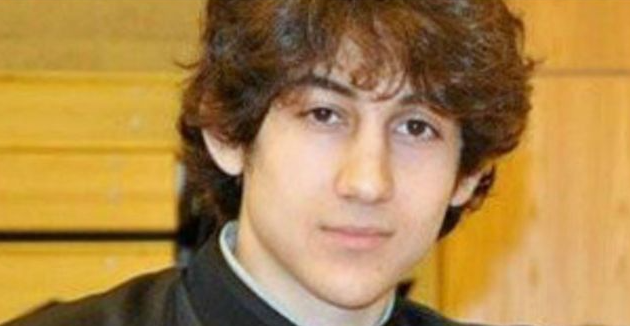